Welcome to Part 2 of my Dry Land Tourist expedition to the beautiful Paradise Island in The Bahamas.

We decided to skip training & head to the Aquaventures Water Park at Atlantis but before our little adventure we had an informal lyme at Starbucks. This was my second trip to Starbucks (I went for the first time the night before) & can I tell you how frighten I was lol. It wasn’t my first time having coffee, here in Jamaica we have numerous coffee shops the most popular being Cafe Blue (Jamaica’s Starbucks) & Rituals (Trinidad’s version of Starbucks); I guess I was a victim of mass marketing (via YouTube) lol. Anyhow… our little lyme gave us a chance to chit chat with some fellow Rotarians. 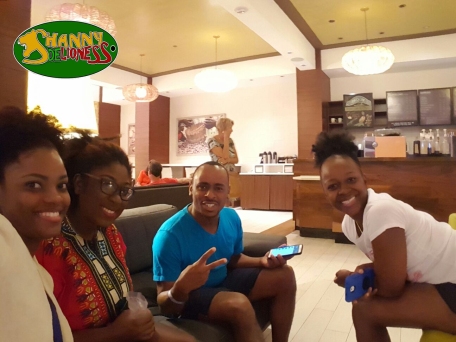 The walk to the water park was well worth it. We were able to get some great shots of the Royal Tower as well as see the numerous sea creatures which reside in the lagoons on the property.

Aquaventure, Atlantis Paradise Island’s water park, is a one-of-a-kind 141-acre waterscape. This non-stop aquatic thrill ride features over twenty million gallons of water, incredible Atlantean-themed towers, thrilling high-speed water slides, a mile-long river ride with rolling rapids and wave surges, 20 swimming areas, a spectacular kids water-play fort and 11 unique and refreshing swimming pools. Aquaventure is connected by a lush, tropical environment that is both immersive and interconnected, and perfect for all vacationers, whether young and older. The water park offers an extreme level of excitement and delivers an “aqua” adventure unlike any other

The first stop at the Water Park was the Power Tower. Nicole & our friend Damion decided to take on two slides  The Abyss & The Surge. While they enjoyed the rides I used the   opportunity to take pictures of the beautiful resort. The Power Tower proved to be a vantage point.

After the 1 hour wait for them to return we headed to another slide, The Challenger, which fortunately for me was right by the lounge chairs. I got me a spot under an umbrella & watched them have some fun.

After 2 goes & some bawling, myself & Nicole headed to one of the pools for a quick dip. 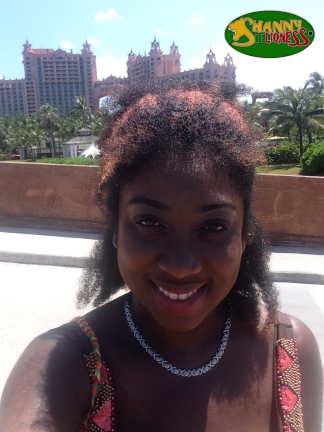 Later that evening we headed to our Conference Opening Ceremony. The opening ceremony was well planned & executed.

We were treated by the musical stylings of the Royal Bahamas Police Force Band & Bahamian singer Julian Believe. We were also ministered to through mime.  Rotary Intentional President K.R. Ravindran delivered a service inspiring charge & Guest Speaker Bahamian Prime Minister The Right Honourable Perry Christie commended Rotary for the tremendous work the organization has done in our communities.

The ceremony ended with a traditional Junkanoo Rush which I found very exciting. The sounds & the vibrant colours of the costumes was an amazing sight to behold.

After the Opening Ceremony, we had to dinner at Margaritaville then we took a stroll on the Marina before heading to the hospitality room at Comfort Suites.

Little did I know that I would be walking into my first Silent Party thanks to the Hushh242. It was too much fun!

Friday was mostly panels so we decided to head to the Water Park  again for some fun. We also started our day much later than usual with a trip to the Marina for lunch.

After lunch we followed a friend to the Beach Towers to change before we headed to the water park. 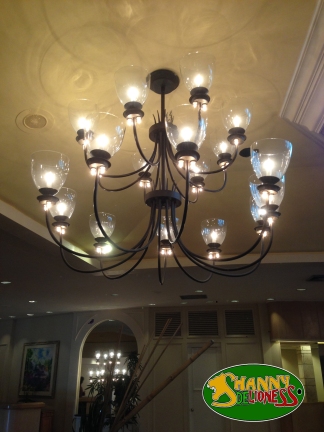 Before I left Jamaica, my Bahamian friend Allison told me I had to check out The Bamboo Shack before leaving Nassau, so Friday night we headed there for some dinner. 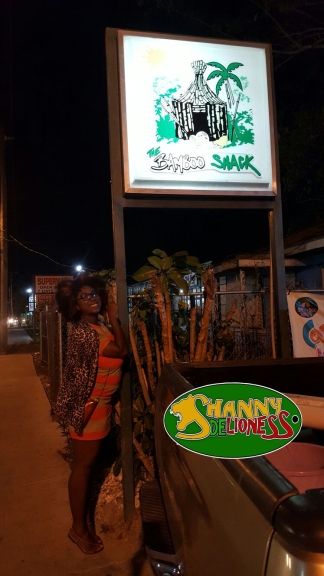 The Friday night spot was the hospitality room at Comfort Suites. We chilled there a bit before heading off to bed.

Saturday morning started with me bidding adieu to my partner in crime Nicole which was pretty sad. After her shuttle left, myself & our friend Peta-Gaye headed to do some exploration of the other Atlantis properties The Reef & The Cove. We grabbed a breakfast at Dunkin Donuts before heading to the other side of the island. 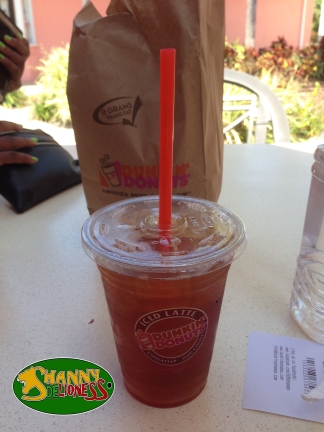 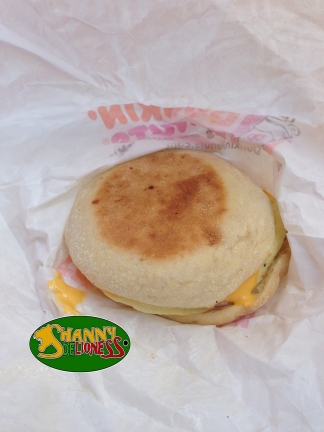 The walk to the other side of the island was breathtaking. Paradise Island is well deserving of the name. The most interesting part of the trek was the walk through the tunnel which was built under the marina.

When we got to the entrance of the Reef & the Cove, unfortunately, we were not able to access the property which was understandable; The Reef is Atlantis’ residential apartments & The Cove provides upscale luxury vacations.

Entrance to the Royal Tower 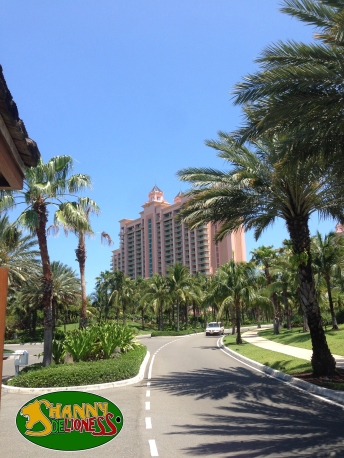 The entrance to The Reef 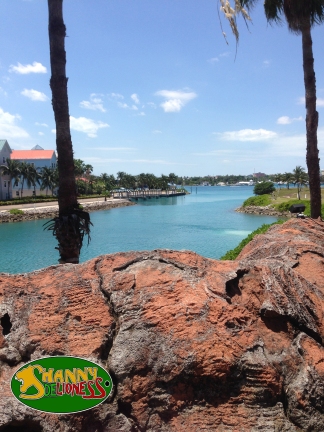 We headed back to the Royal Towers for a stroll through that property.

Thanks to Peta-Gay, I got to snap a picture with my FAVOURITE Reggae Artiste Mr. Tarrus Riley *screams* 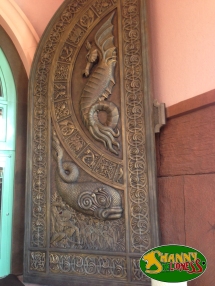 Around 1pm, Yasmin picked us up to go watch the Bahamas Junkanoo Carnival Parade. I couldn’t t wait to see the pretty masqueraders jump in the line. 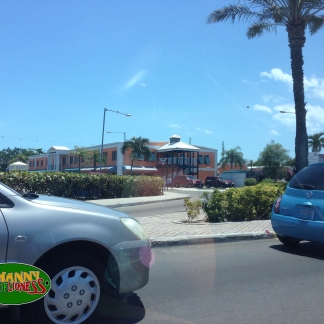 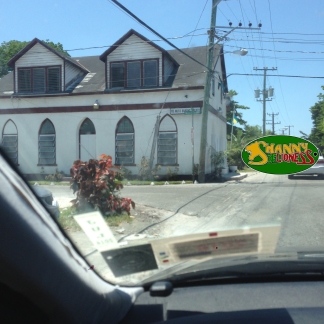 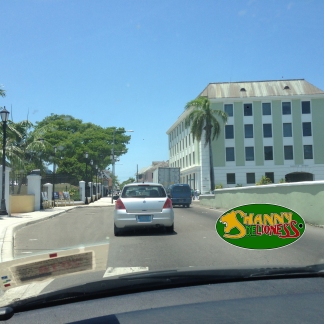 We made a quick stop at the Thomas A. Robinson National Stadium to snap some pictures.

The Thomas A. Robinson National Stadium opened in 2011 and was named for Thomas Augustus Robinson, who competed at four Olympic Games as a sprinter and is considered one of the legends of Bahamian sports.

The stadium has Olympic and international certification and has been designed to accommodate most sporting events, including American Football, Rugby, Soccer, and Track & Field. 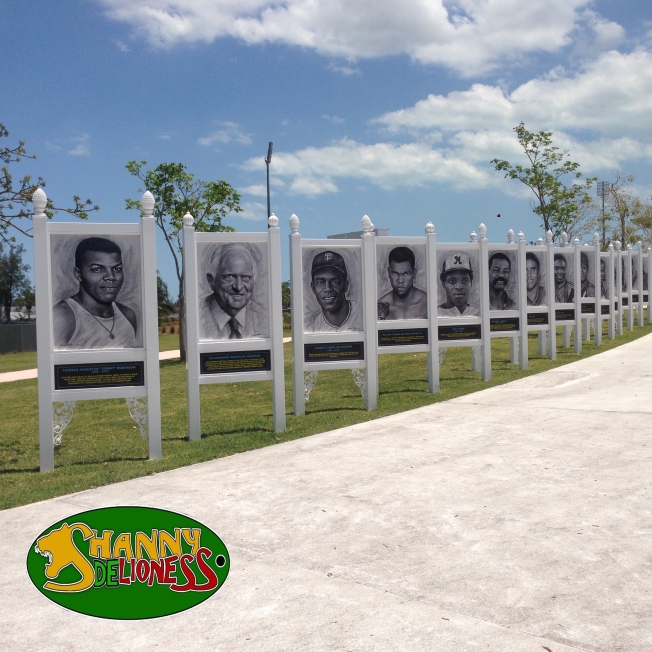 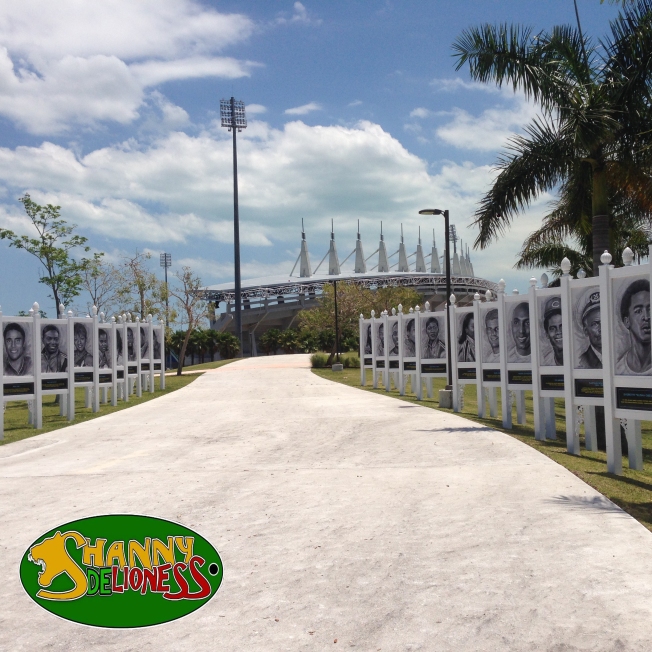 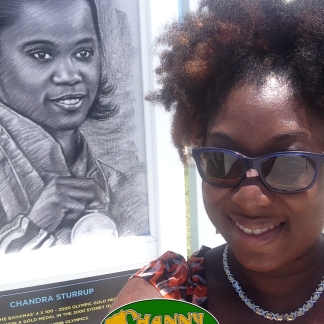 I am not too sure where we caught the parade but I think it was a section of the Tonique Williams Darling Highway. 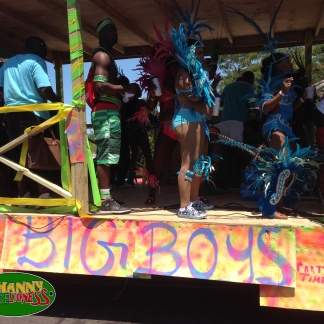 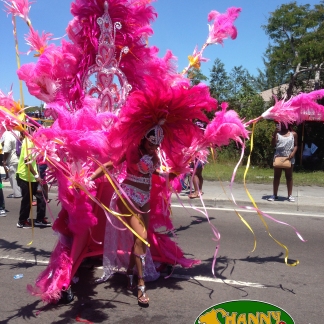 Big respect to the masqueraders because that sun was no joke! I can’t guarantee anyone I would join the parade from this early (costume or not).

The costumes were really beautiful. I found the parade a bit strange  though because there were no ropes or marshals.  I can only imagine the experience the revellers would have had as they passed the excited onlookers at Nassau Street. 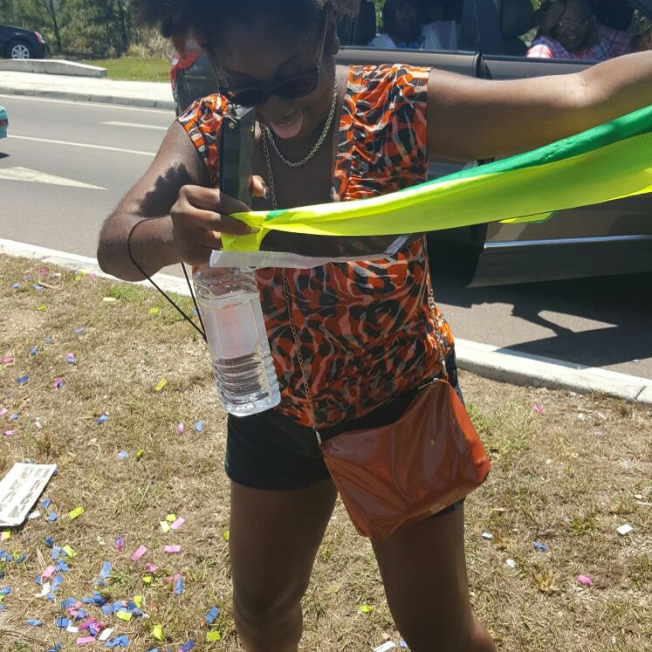 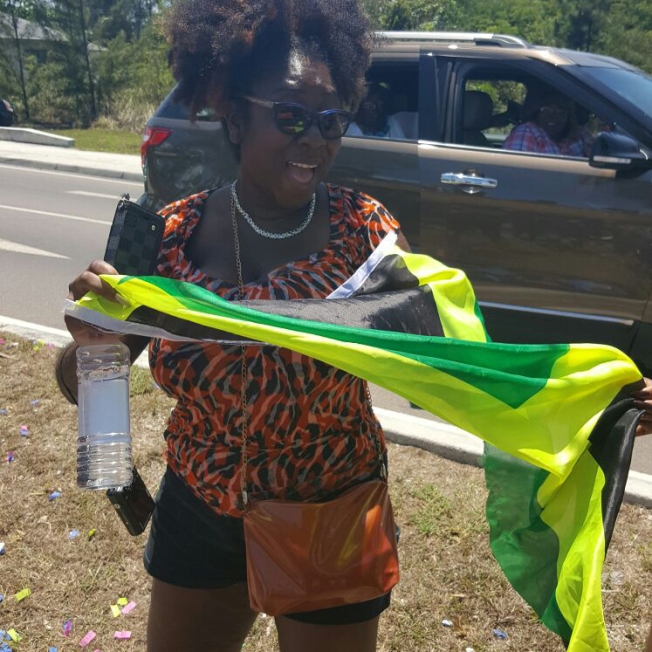 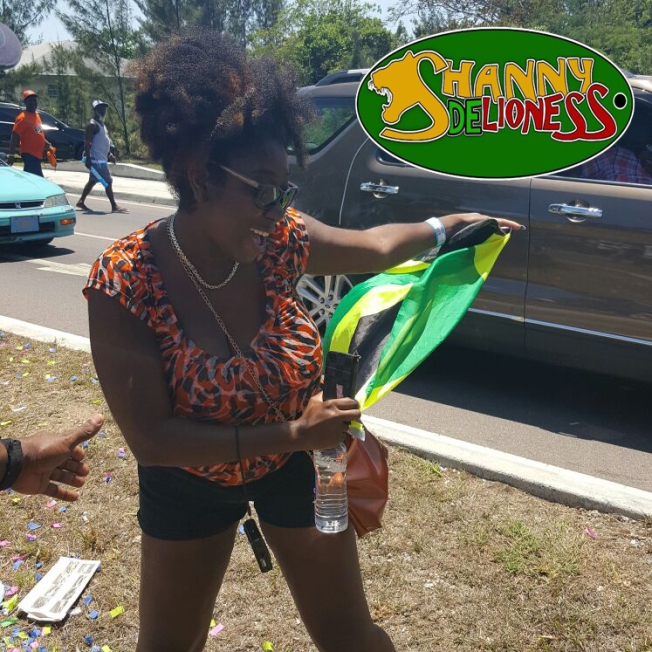 The little I experienced though was good. I hope to participate in next years parade.

On the drive back to the hotel, I had to snap a few pictures of Downtown Nassau. 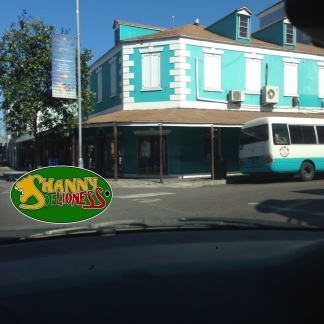 We also made a souvenir stop at the Craft market near the Baha Mar hotel site before heading back to the hotel to drop off Peta-Gay.

Yasmin & I hung out at the hotel for a few hours before deciding to go to the movies instead of Arawak Cay for the Carnival After party.

We stopped at the Island Caves for a few pics.

My week on Paradise Island was AMAZING. I am definitely looking forward to  another trip to Nassau because there are a few spots on my to do list I still need to visit.

Thanks for joining me on this journey.

#Kpopdramafest 2023 was an awesome time 🫶🏾even though I missed most of the fun stuff thanks to adulting.
Vibes ✨
Food is definitely my love language & @chivejamaica did not disappoint.
City life ain’t so bad with a view…
Slowly finding my way back…
Grateful to be able to sit by the worlds 7th largest natural harbour on a Thursday 🙏🏾