Last Friday night I had the pleasure of attending Rough Rider condom’s private viewing of Fifty Shades of Grey at Palace Cineplex.
.

Back in 2012, the phenomena, like most other fads, totally missed me here in my little corner….. Fast forward to 2015 & everybody & their grandmother has an opinion on the books & the movie…most of which are bad. I am not one to who takes reviews as gospel (as we Jamaicans would say) instead I like to read books or watchr movies & form my own opinion… so I went into the viewing with an open mind.

Fifty Shades of Grey, Fifty Shades Darker & Fift Shades Freed, ended up on my Kindle because of my dear friend Yasmin. She messaged me one day & asked me if I had ever read any of the books. I told her no & so she challenged me to read them. At the time, I had recently finished another book & was trying to decide on a new one to read. I was like what the hell! & read them all…

I liked the trilogy. It is a twisted love story but I understood it.

Let me tell you… men with Mommy issues ARE NOT EASY TO DATE!

Anyhow that is not the point of this post…

The screening was which was scheduled to begin at 8:15 PM, was preceded by a cocktail hour hosted by Rough Rider. The cocktail hour was good. There were lots of treats from Chocolate Dreams & CPJ.

The evening was hosted by the vibes master Jerry D who brought some excitement and comedic relief to the night’s proceedings. There were also some very entertaining games during intermission which I thought was a great way to engage the attendees.

This was also my first time attending a movie alone, so I was extremely excited!

I can tell you from the opening credits I started to feel a tinge of excitement which died as the movie went on. I still cannot believe that the actual author of the book wrote the screen play!

I did not expect Skin-emax or Playboy level action….I actually expected some prime time network passion. The sex scenes ended very abruptly just as you were starting to feel some level of passion between Christian & Ana. I think, I have seen more passion on Disney than I saw on screen & I don’t think the actors were to be blamed. It is like E.L. took the WORST lines from her own book to put together the movie’s treatment.

I had no problem with the leads at all. I think Jamie Dornan is hot! He looked like an Adoonis to me &  I am just sorry he couldn’t play the role in his native tongue! 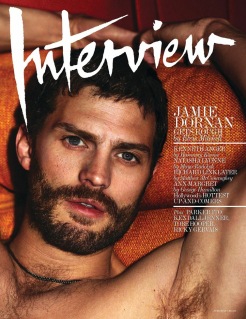 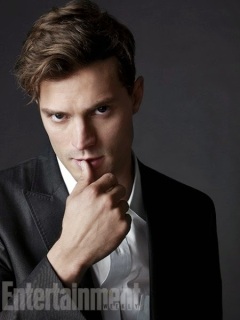 I think Dakota Johnson is a beautiful woman & she did bring Anastasia’s naivety to life.

When the movie is released on Netflix or Cable, I plan to watch it again to see if I feel the same about it as I do now.

At the end of the evening we were gifted goodie bags from Rough Rider. 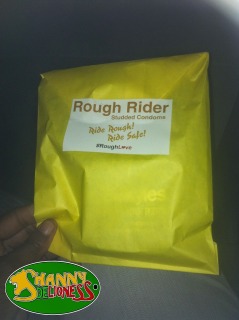 I think I would have enjoyed the movie if I did not read the book.

That aside, it was an enjoyable way to spend my Friday evening. I really like going to the movies alone so I think I will be doing it more often.

Thank You Rough Rider for hosting this screening. I may not have enjoyed the movie but I did enjoy the experience.

*Images in this post may be Subject to Copyright*

Celebrate your wins no matter how small 🙏🏾
This meal from @uncorkedja literally took my soul 😍😍
My future home needs to be by a beach…
Taking time to smell the roses 🌹
Mentally I am right here…
The parish of my Grandmothers birth, the parish where my mom went to school for about a year, the parish where most of my relatives live outside Kingston.